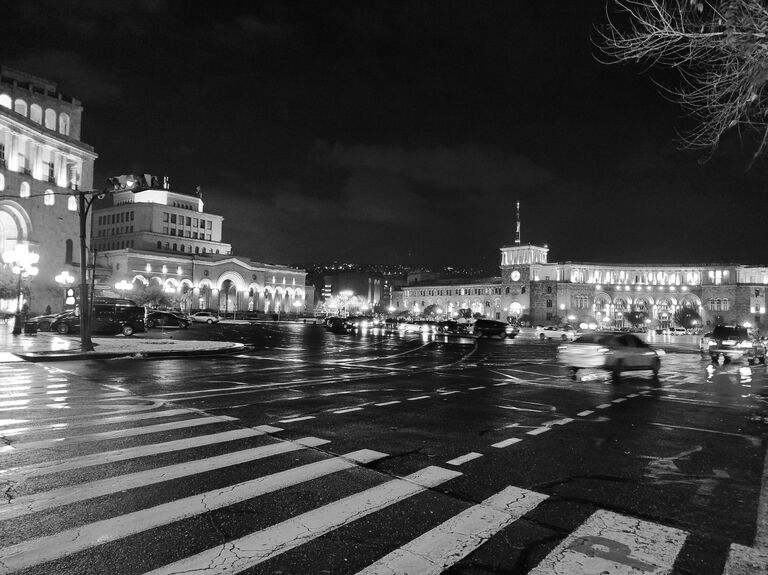 Armenian human rights activists Siranush Sahakyan and Artak Zeynalyan, issued a yearend press release on the protection of the rights of Armenians in Azerbaijani captivity, Artsakhpress. reports. Following the petitions that the lawyers submitted to the European Court of Human Rights (ECtHR) for the protection of the rights of Armenian military servicemen and detained civilians during the recent Nagorno-Karabakh war initiated by Azerbaijan, ECtHR decided to apply urgent measures regarding another 23 people captured by Azerbaijani forces. The lawyers say their claims of the capture or detention of the above-noted individuals are based on a number of pieces of evidence, including videos.

The European Court has set deadlines for documented information from the government of Azerbaijan on the fact of the 23 people being held captive, their location, detention conditions, and medical care.

“With the petitions submitted to the European Court, the rights of 80 military servicemen in captivity and detained civilians are being protected; 18 of them have already been returned to their homeland," the lawyers inform.

55% of Settlements in Artsakh Passed to Azerbaijan. 35.000 People Left Homeless

Out of 351 settlements of Artsakh, that were under Armenian control, 193 settlements or 55% passed under the control of Azerbaijan. More than 35.000 people and about 10.000 households lived in those regions before the recent Nagorno Karabakh war unleashed by Azerbaijan. A significant number of Armenian cultural heritage, including 77 churches and monasteries were taken under the Azerbaijani control.

“The approach, according to which the determination and change of the state border of Armenia, is linked with the law on the administrative-territorial division is fundamentally unacceptable,” Armenian human rights defender Arman Tatoyan said. As ARKA.am reports, Tatoyan brought justifications including the issues of the security of the country and endangering or violating the rights of people especially in border communities.

Tatoyan added that discussions with community bodies and residents in the border settlements of Armenia (Syunik and Gegharkunik regions) confirm that there are serious problems or threats to human rights and life support, the residents’ physical and psychological integrity, and property rights. “According to international requirements, when defining state borders, priority should be given to the rights of citizens of border settlements, their real estate and other property, issues of cadastral information of border settlements, and so on,” said Tatoyan.

Armenian Foreign Minister Ara Ayvazyan and his Greek counterpart, Nikos Dendias reaffirmed their readiness to work towards expanding the cooperation established between the two friendly countries on bilateral and multilateral platforms, Hetq.am reports.

The Ministers exchanged views on regional developments. Minister Ayvazyan highly valued the principled position of Greece on the Artsakh issue and the humanitarian aid provided by Greece to the people of Artsakh.