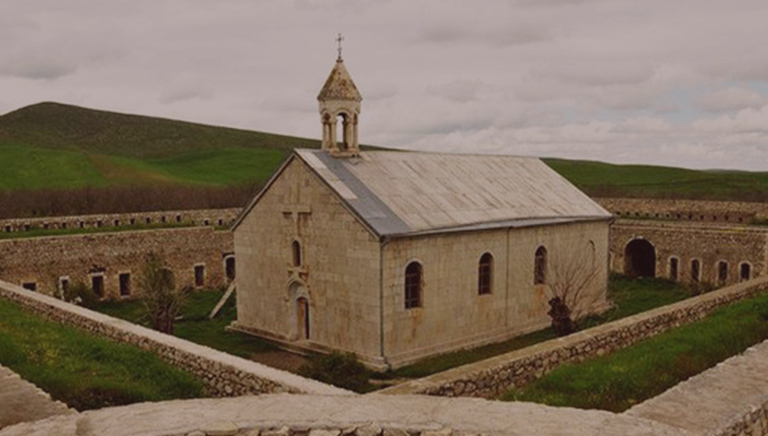 Armenian Prime Minister Nikol Pashinyan published an article on his official website addressing the defeat in the recent Nagorno Karabakh war and the history of the negotiations which he portrayed as a major drawback and a long history of failures since the ceasefire in 1994 when Armenians in Nagorno Karabakh had won the war against Azerbaijan.

Speaking about the April war of 2016 in Nagorno-Karabakh and the impossibility to gain more time, Pashinyan reminded about Armenia’s former President Serzh Sargsyan’s statement that the Armenian army was fighting with weapons made in the 80s. He added that a more important factor was intensified international pressure on Russia accused of maintaining the status quo rather than trying to resolve the conflict.

According to Pashinyan, since the 2018 Revolution in Armenia, the government aimed its efforts at returning Artsakh to the negotiation table. “This is where the failure was rooted as it turned out that it was impossible to stop the train which built up speed in 2016,” PM noted.

Pashinyan added that the July 2020 Armenian–Azerbaijani clashes created assumptions that the Armenian side would not lose to Azerbaijan, However, according to Pashinyan, these clashes helped Azerbaijan to realize that it would not be able to succeed alone. “Hence, a decision was made to involve Tukey and Syrian mercenaries,” PM added.

The Security Council of Armenia held a session chaired by Prime Minister Nikol Pashinyan, News.am reports referring to the Government of Armenia.

The situation surrounding Armenia and Artsakh, humanitarian issues and the security environment were on the agenda.

Foreign Minister of Armenia Ara Aivazian has arrived in the Republic of Artsakh on Tuesday on a working visit, Armenpress.am reports. The two ministers signed a 2021 consultation plan between the Armenian and Artsakh foreign ministries.

The ministers discussed prospects for the settlement of the Nagorno Karabakh conflict. They stressed the importance of using the foreign policy potential of the two Armenian states to ensure the security and the unconditional right to self-determination of the people in Artsakh.

During the meeting, the ministers addressed the issue of identification and release of the Armenian prisoners of war and hostages who went missing as a consequence of the recent war unleashed against Artsakh.

President of Artsakh Arayik Harutyunyan received today Armenia’s Minister of Labor and Social Affairs Mesrop Arakelyan, the Presidential Office told Armenpress.am. They discussed the issues of social assistance to the residents of Artsakh who had to flee their homes and find shelter in Armenia during the recent Nagorno Karabakh war.

President Harutyunyan highlighted the importance of the programs initiated by the Government of Armenia to provide social support to the residents and expressed hope for building a secure social environment with joint efforts. On his part, Minister Arakelyan informed that the government of Armenia is planning to launch new projects to support the people in Artsakh.

Several ancient Armenian monasteries and Christian monuments have been captured or handed over to Azerbaijan as a consequence of the recent Nagorno Karabakh war which was ended with a Moscow-brokered peace statement signed by Armenia, Azerbaijan, and Russia.

Azerbaijan has been silent to UNESCO’s request to evaluate Armenian cultural heritage in the territories under the Azerbaijani control as initial steps to protect the monuments as set by the 1954 Convention for the Protection of cultural property in the event of armed conflict.

Concerns were raised by many scholars and cultural institutions given the Azerbaijani government’s history of systematic destroying of Armenian cultural heritage.